How Our Technology Works

The ECO AquaFlex, LLC Open-Cell Foam does not absorb water. It absorbs oil and chemicals into the Open-Cell capillary network while repelling water thereby allowing water to pass through. The buoyant foam material is 70% lighter than conventional booms

The ECO AquaFlex® Open-Cell Foam is naturally hydrophobic. It absorbs oil and chemicals into the Open-Cell capillary network while repelling water thereby allowing water to pass through. 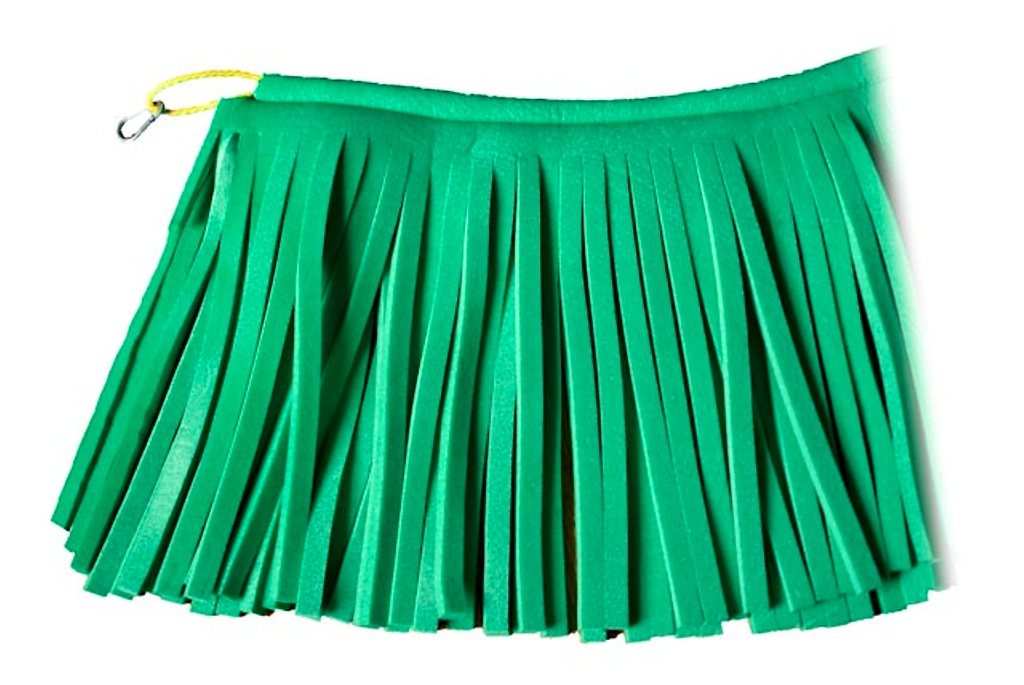 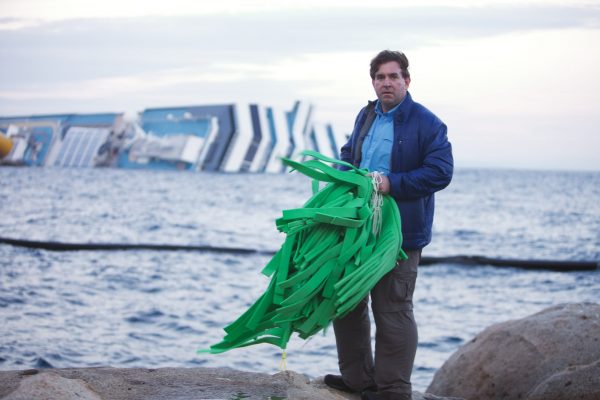 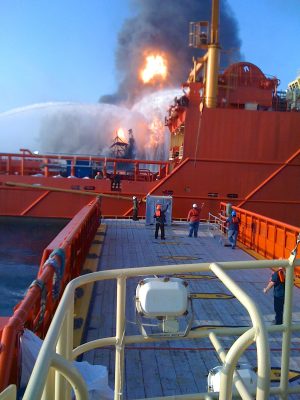 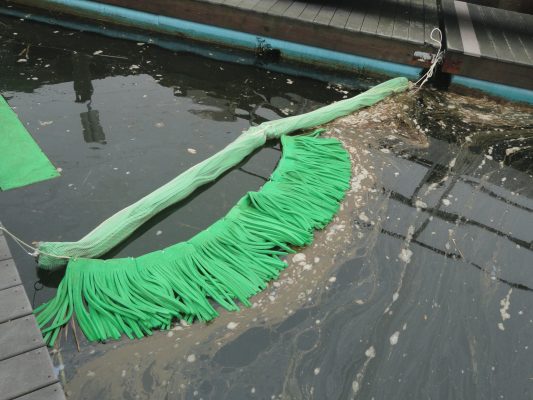 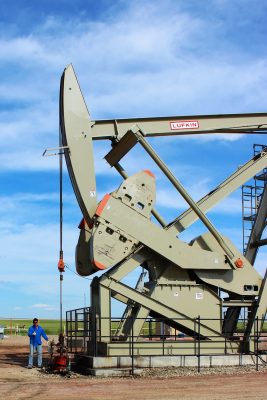 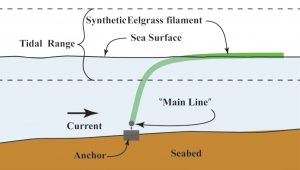 In the larger Eelgrass configuration, the AquaFlex® Open-Cell Foam surface is designed specifically for fast moving currents of streams, rivers or oceans. The larger surface area (900 to 3600 square feet) maximizes contact with the water to remove oil and more than 50 different toxic chemicals before they can impact the shoreline or travel downstream. The AquaFlex® Open-Cell Foam material and the unique configuration of the Eelgrass provide greater absorption than traditional polypropylene fiber booms.

Eelgrass captures contaminants in a manner that facilitates more detailed lab analysis. With oil spills, a variety of chemical dispersants are also used in the cleanup effort. These chemicals need to be removed with the oil. They also need to be analyzed, to time weight average exposure over time, which provides metrics to measure the effectiveness of the cleanup effort.

Starting with the British Petroleum (BP) Gulf of Mexico Deepwater Horizon oil-spill crisis in 2010, AquaFlex oil recovery products have been deployed in more than 60 major water disasters around the globe.

AquaFlex® previously known as OPFLEX has several distinct advantages over traditional oil-spill, sorbent pads and floating booms. The polypropylene products have several limitations such as the need for calm seas. Waves, harbor-chop or currents can carry oil over and under traditional booms. These older technologies also have limited absorption capacity and are typically single-use. When they get “oiled” they can no longer absorb, and they soak up vast amounts of water with the oil, which makes them unnecessarily heavy and causes them to sink in the water. This increases the cost of disposal, as most landfills charge by the pound and are reluctant to accept toxic substances.

ECO AquaFlex® Oil Recovery solutions are not only
different but game changing. 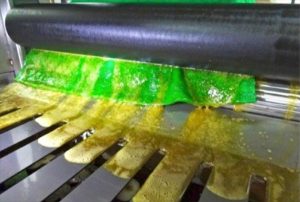 The AquaFlex® Open-Cell Foam does not absorb water. It absorbs oil and chemicals into the Open-Cell capillary network while repelling water thereby allowing water to pass through. The buoyant foam material is 70% lighter than conventional booms. Less than 12 feet of AquaFlex® Open-Cell foam can absorb/detect more than 60 pounds of oil. Unlike conventional sorbents, even at full saturation with oil and chemicals, AquaFlex® products will not sink.

Oil can be wrung out of the AquaFlex® Open-Cell Foam, using our mobile wringer devices, where it can be collected in barrels or toes for reuse. After the wringing process, the AquaFlex® foam can be redeployed, and it can be reused up to 100 times. After extensive reuse, the bio-degradable foam can be safely disposed of.